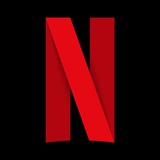 Speaking to The Hollywood Reporter, he declared viewers can "absolutely" expect a new genre with the next run. In season one, we did a murder mystery, and in season two, we did a serial killer in a small town and The Godfather in a small town.Season three will have a high genre element like that. That's what the show is"